The chapel dedicated to the Beata Ludovica Albertoni is located in Rome in the Church of San Francesco a Ripa. In 1673, Gian Lorenzo Bernini was put in charge of its renovation, and one year later the sculpture was completed and placed where it stands to this day. Windows on either side of the statue, which are now closed, illuminated the statue. Bernini had opened these two windows which looked on a small presbyterium he had built into the back wall of the chapel. The sculpture, portraying the beatified person lying on her back on a bed with 2 cushions to hold her up, was made from single block of white marble from Carrara.
(Photo by G.Zecca) 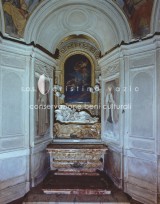 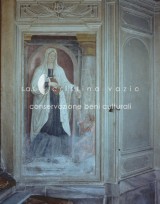 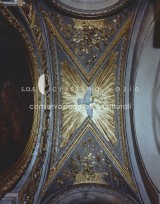 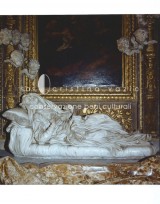 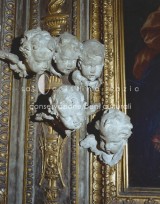 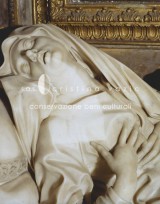 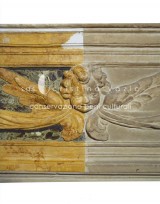 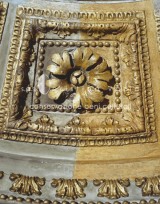 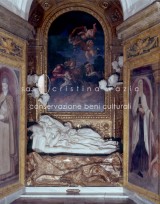 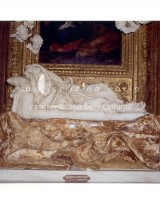 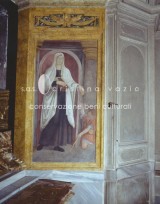 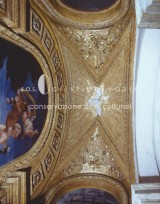 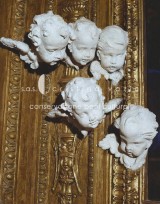 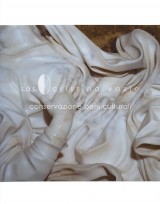 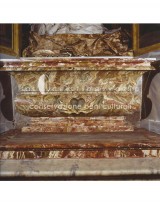